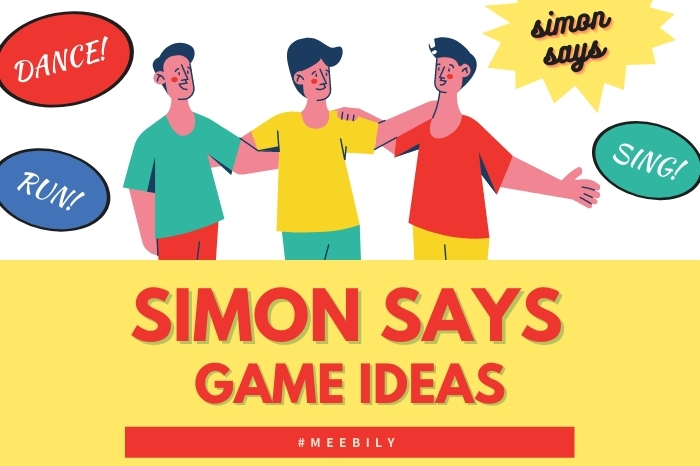 Whoever said that life is more fun if you play games was absolutely right. Children, who are the embodiment of playfulness and an untamable spirit, are stimulated by the amusement games provide. Simon Says is one such universally adored game.

A kid-favorite, the game is thought to be centuries old, with the earliest instance being recorded in 1842! Some believe that the name Simon was chosen for the alliteration alone. In contrast, others postulate that the game derives its name from an authoritative figure who was powerful enough to command even a king!

How To Play Simon Says Game

Known also as ‘Simon Sez’ in the United States, the rules of the gameplay are relatively easy to understand:

There must be at least three players. 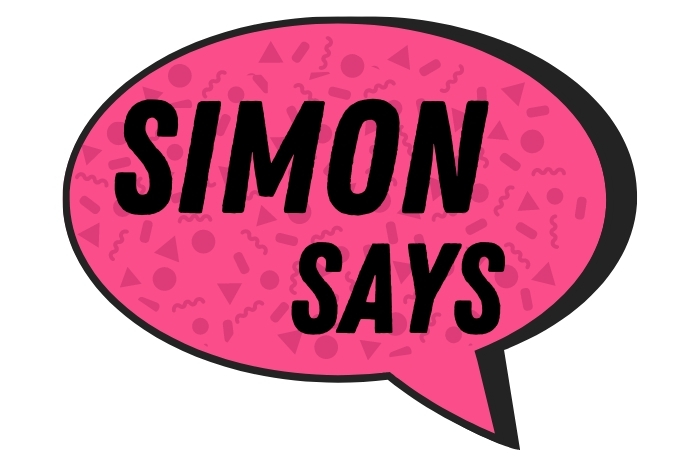 The game is enmeshed in pop culture, you can find hundreds of references to the game in films, TV, music, and books.

Here are some creative and hilarious Simon Says commands kids can use:

Benefits of the Game

Besides having great entertainment value, Simon Says has several benefits:

Educational Value of the Game

By playing the game creatively and thoughtfully, children can nourish and develop in several crucial aspects and skills:

The following few instructions will give you an idea as to how rewarding the game can be for growing children:

Simon Says makes for an excellent classroom activity. It allows teachers to imaginatively engage with their students, provides them insights into each student’s abilities, and acts as an icebreaker among the class members.

Online learning, necessitated by various reasons, requires an audio and video chat service. Zoom is the most popular in current times.

Here are some fun ideas for playing Simon Says during a Zoom conference:

All of these are straight-forward directives which will make playing this game online much easier for the students and teachers alike.

The game has countless versions in different countries with Commander, Colonel, Jack, and a few other names replacing ‘Simon’.

The fascinating part is that it can be adapted for any age group. You can play around with speed, complexity, and sequencing of the commands to make the game more interesting and harder for older age groups. Some variations of the game include:

This version is strictly for adults! You play it in the usual way except that each time a player makes a mistake, he or she must take a drink. The game will be played in this fashion until only Simon, the game master is sober, and all the other players are dead-drunk!

In this challenging variation, there can be three people giving instructions or one assuming the role of all three. Here’s how to play:

You can combine Simon Says and Musical Chairs in one game! Arrange the set-up and position all the players near the seats. Give the players random commands to follow and then say ‘Simon says, sit down’. The players must sit down immediately. Those who don’t will be eliminated. Continue to do this: instructing the players to sit down between issuing a set of instructions. They’ll be on edge trying to anticipate.

The oldest of these is the classic electronic Simon game released in 1978 by Milton Bradley. It’s a memory game that requires users to replicate the flashing colors.

Milton Bradley company, now Hasbro, released several complex versions of the game, the latest of which is Simon Air. It has sensor technology, the players must emulate the patterns without touching the colored sections.

The online version of Simon exists as well. The player must click on the right buttons. It serves as a good memory game in which the player needs to memorize the illuminated keys and then repeat it.

How to Win at Simon Says

The key to be a good Simon is to phrase your directives intelligently and creatively. If you manage to craftily remove all players from the game you will win! Here are some tips:

Unlike the game-master, who must excel at being a leader, the normal players must be equivalent to good employees, who listen and obey their superiors.

Following these tips will ensure that all the players come prepared to play their respective parts to the fullest. The game will be more enjoyable and fulfilling that way.