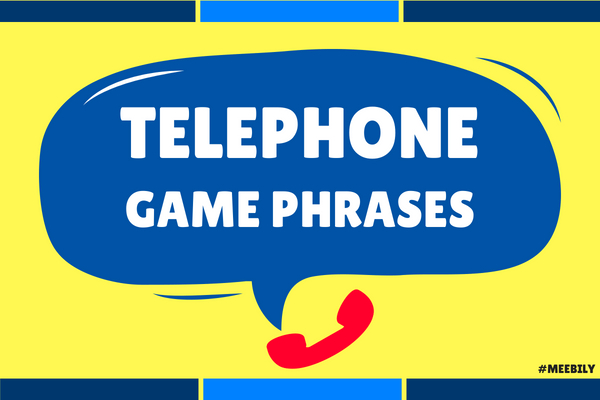 Telephone Game is also known as ‘Broken Telephone’, ‘Pass the Message’ or ‘Chinses Whisper’ is a fun icebreaker and party game that is perfect for large groups. Almost everyone at some point in time has played ‘Telephone Game’ when they were young. The game setting involves a participant who passes on a Telephone Game phrase, word or a sentence to another person through several others until the message reaches the last participant in the group.

The game works around the idea that errors occur as the message is transmitted throughout the entire group. The fun part is that there are no winners in Telephone Game, but the entertainment is guaranteed because the initially transmitted message significantly differs from the final message. However, to make it more entertaining you can always spice it up with funny yet clever Telephone Game phrases or words that shall make the game even trickier.

Apart from being amusing, Telephone Game holds education value as it highlights the fact that people intentionally or unintentionally, misinterpret and miscommunicate the things they hear (or overhear).

The telephone game is the perfect evidence that once we are talking to people about other people, we do end up changing the facts in our conversations.

The telephone game is fun and easy and does not require any materials to play, which makes it very convenient to play anytime and anywhere.

The game is equally popular among kids and adults as it can be played by both in parties and social gatherings. The adults tend to play ‘Telephone Game’ in conferences and team building programs to develop a better understanding of effective communication.

Just in case you are planning to teach your kids about social skills, Telephone game will serve as a fun way to do so. 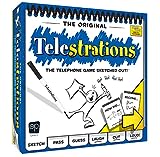 What Do You Meme? Adult Party Game
Check Price
Sale

The Voting Game Card Game: The Game About Your...
Check Price
Sale

BAD PEOPLE Game - Find Out What Your Friends...
Check Price

Telephone Game Rules to be Followed 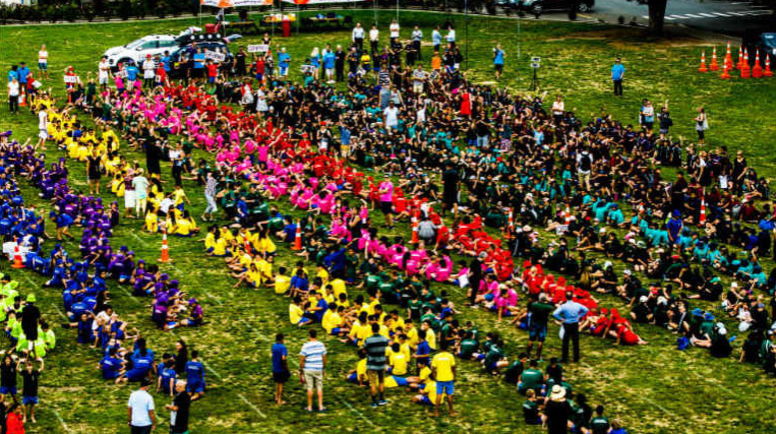 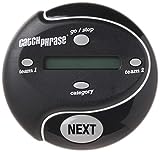 Telephone Game can be made more fun by adding some variations to the original Chinese whisper game. Below you can find a few of the recommended variations that you can try yourself.

Paper telephone game or Telephone Pictionary game is an entertaining spin-off of the original childhood version. This paper telephone game version is played using a paper and pencil instead of whispering. You shall need to have a group of a minimum of 6 participants.

Note: You can play it just for fun or even divide the group into teams and play it by scoring points on guessing the word.

Note: The game is a reminder that Google API can be very wrong when not considered within the right context. 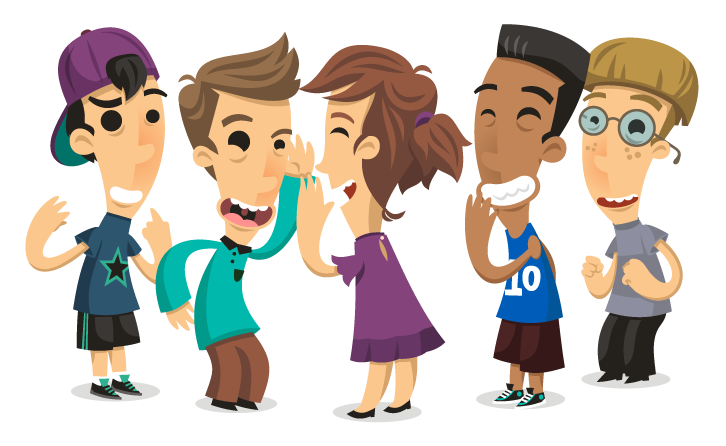 The Telephone game is challenging for kids as they are most likely to make mistakes remembering telephone words or phrases and ultimately learn more and have more fun participating. Go ahead and try the following fun-filled telephone game phrases for kids:

Telephone games are equally popular in adults in parties as well as for ice-breaking activities. Some fun telephone game phrases for adults are:

The inference is a drawing game coupled with a traditional Broken Telephone or Chinese Whisper game. Once you start off by providing a sentence, other players draw and describe it one by one. But since the players are only able to view the previous step, the message tends to get lost as the game progresses and turns out to be hilarious. You don’t need to have the exceptional artistic ability to play this drawing game. Anything is acceptable as long as you can communicate your message.

Telesketch is a multi-player Telephone drawing game in which players draw fun phrases and let friends take turns guessing it. Just as the original Telephone version, the phrase gets really messed up by the time the game ends. Telesketch is super fun and addictive game which shall give life to your otherwise boring party.

Pass It On is yet another game which is an amalgamation of a Telephone guessing game and drawing game. Just as the name says it, the players draw a word or phrase and let their friends do the guesswork about the drawing and pass it on. It is an excellent party night game which can be best played with 2 or more players. The app provides carefully crafted entertaining categories that shall get you started.

Lessons to be learned from Broken Telephone Game

Broken Telephone game highlights the need for effective communication. It explains how the messages can be modified as it travels from one person to another. In the real world, the broken telephone game or Chinese whisper goes by the names such as gossip, grapevine or rumor. The reason that such a miscommunication occurs is that people learn and recall information differently. The recall ability of every person varies according to their different levels of knowledge.

Following are the ways how you can avoid miscommunication: